It’s been a little bit quiet over here on the blog these days.  My office has definitely been calling my name more and more, but, understandably, all the little people in my house have been taking over my time, as they should, and my crafting, photographing and documenting of said little people has taken a back seat to mothering and keeping humans alive each day. Sometimes that’s easier said than done!

But I recently did a newborn session that was one of those sessions to reignite my passion for photography.  It reminded me why I love to photograph babies to begin with and helped me fall in love with my camera all over again. Capturing a few hours worth of memories for a sweet family that I’m sure they’ll treasure for many lifetimes is such a privilege!  With more newborn sessions on the horizon I knew I’d need to line up childcare for the little girls.  It’s easier said than done given babies are unpredictable and hard to plan for.  The sessions I schedule change date and time often given the particulars of how mom and baby are doing, when they end up leaving the hospital or feeling up to having me come for their session. Some babies require 3+ hours of shoot time and some much, much less. Sometimes these families are right around the corner, sometimes I end up driving a fair bit around the city to get to them. Beyond the session itself, I need dedicated hours to spend working up each beautiful gallery, carefully edited to perfection.

All I can predict for certain is that little miss Olive HAS to be able to take a bottle. So far we are pushing pacifiers around here for everyone’s sanity which I think is helping… I bought literally every single pacifier they make in Walmart one day (husband thought I was nuts) and wouldn’t you know this girl prefers the 6-18 month Philips Avent Freeflow pacifiers that you probably see her using every day on Instagram. She didn’t like the hospital one, doesn’t like the expensive ultra hip ones I bought while I was still pregnant, but I don’t really care as long as she takes something! 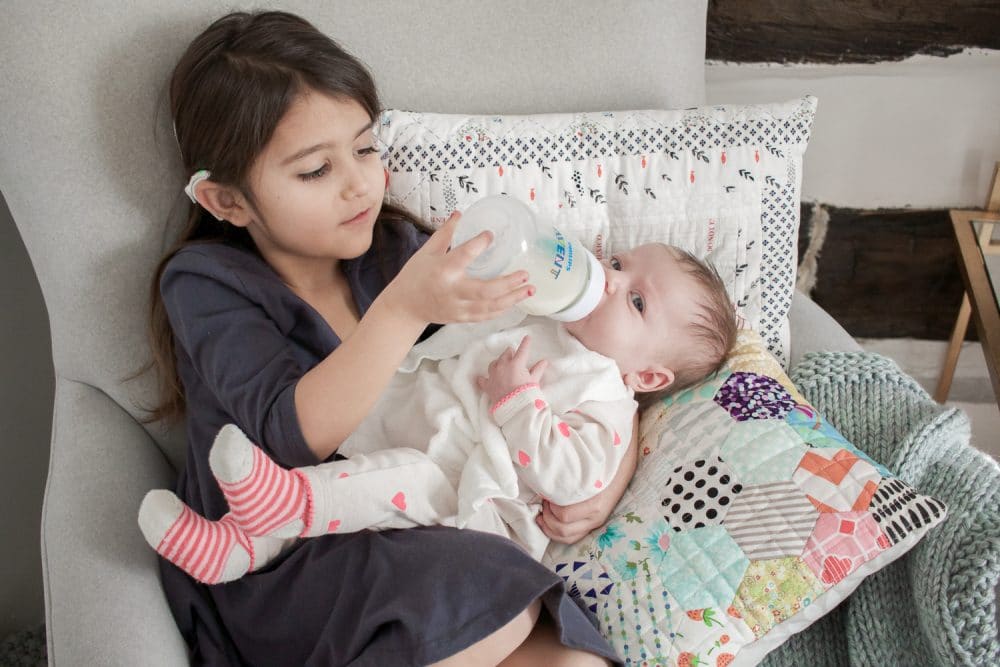 We’ve been pleasantly surprised that Olive doesn’t seem to mind a bottle!  I’m so relieved that I don’t have to worry about her losing her mind when I’m gone (like a certain little sis we all know and love, cough -SALLY- cough). It was torture for an entire year that Sally absolutely would not take a bottle of any kind. That time was so rough on both of use (and on anyone trying to babysit her, bless their hearts).  But I think the new Philips Avent Anti-colic bottles with AirFree vent perfectly mimic what Olive is used to as far as feeding and can drink them just as easily as nursing from me.  And I learned I can swap out the nipple for a firmer one with a slower flow which will be perfect soon, I think. Grace got to do the coveted honor of giving her a still rare bottle right before her winter break was over… can you just melt from the sweetness?! 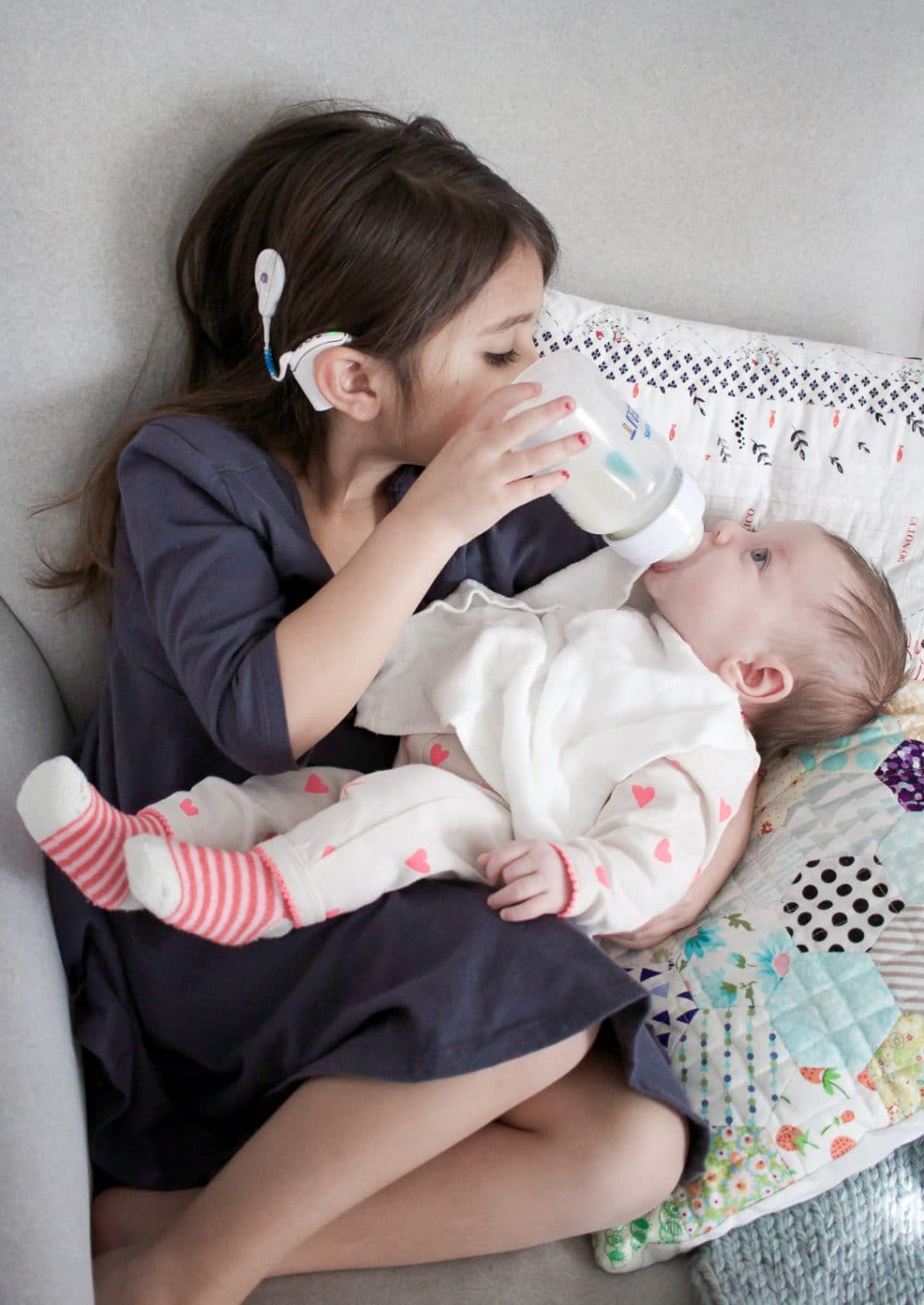 Because Gracie was holding her while I was shooting, I could see this bottle in action.  The nipple remained full of milk even lying almost horizontal while Olive was drinking which is awesome! The spiral design on the nipple helped keep the full shape babies need to nurse from a bottle properly and the vent technology kept her from swallowing too much air and causing gas.  Yay! 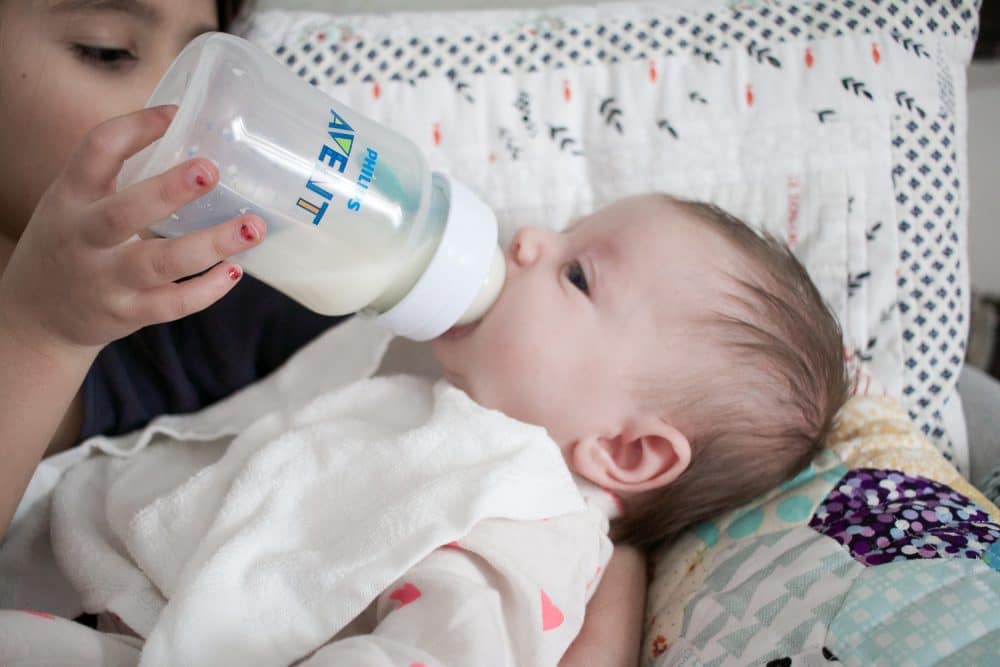 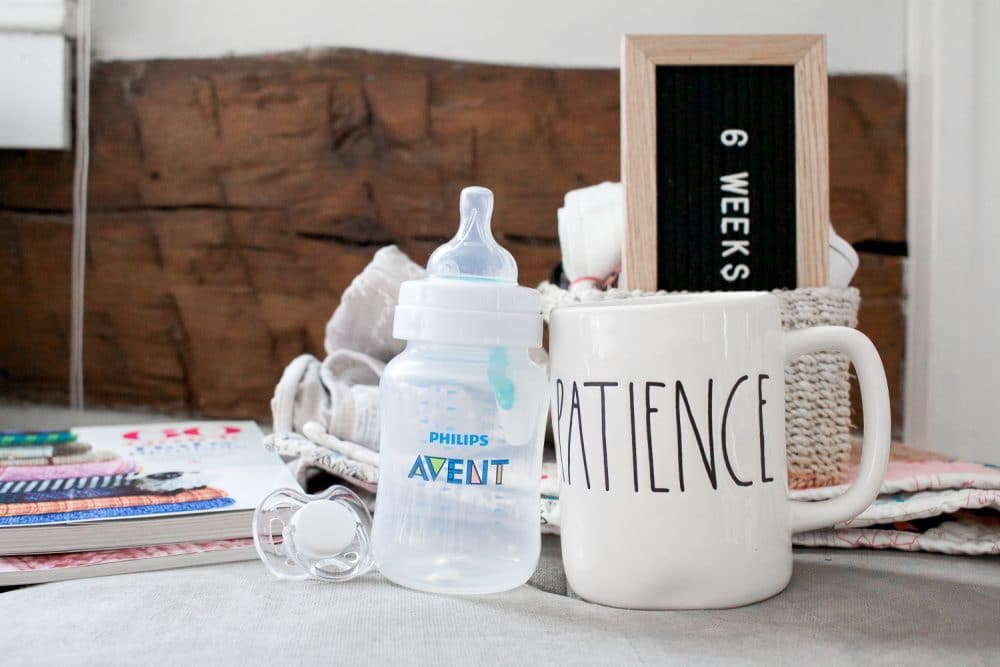 I know so many of you Mamas struggle with getting your babies to even take a bottle to begin with – be sure to give the Philips Avent Anti-colic bottle with AirFree vent a try! Hopefully they work as well for you as they do for me.

Head over to Philips Avent on Facebook or Twitter to see what other families like mine are saying about new products like these bottles and other great finds from this company we know and love. 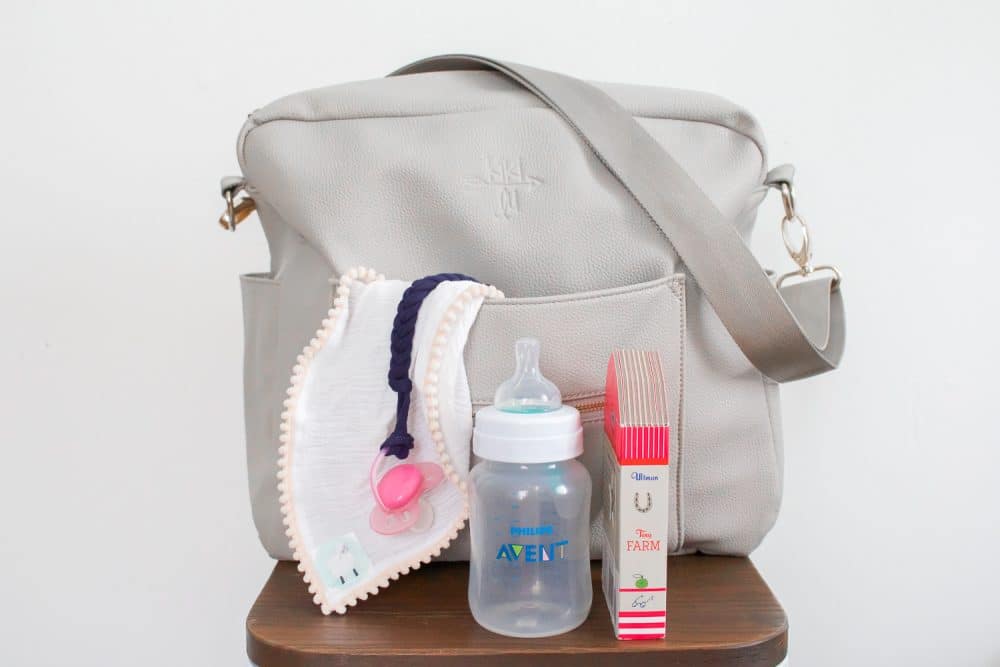 Have a wonderful week, friends!