Incase you are curious there ARE times when I try a recipe and it just flat out is bad. Very bad. Such was the case this weekend when I tried Ina Garten’s apple tart that was featured in Food Network Magazine this month and is also in one of my favorite cookbooks written by the Barefoot Contessa herself.  This innocent looking apple tart caused my entire house to smoke up thanks to burning butter all over the oven (which the recipe actually tells you will happen) and a high cooking temp that still did not cook the puff pastry perfectly.  I don’t recommend trying it.

The Pumpkin Pie, on the other hand, was phenomenal as usual- but that’s nothing new. It’s the same pie we’ve been making forever.  You can consult the back of the Libby’s Pumpkin can for the filling recipe.

What you do need is my Mom’s fabulous crust recipe. It’s seriously the best crust I’ve ever had (and get ready) it’s all crisco.  Go ahead and gasp but it’s true. No butter allowed at this party. I A) eat as much of it raw as my mother allows and B) roll balls of it in cinnamon sugar and bake them right along with the pie: pie crust cookies as my family calls them. Seriously my favorite. thing. ever.

I couldn’t resist using my teeny tiny halloween cookie cutters to jazz up the crust a bit. Who doesn’t love mini pumpkins and tiny bats?

The Best Pie Crust Recipe Ever:

Mix everything except the water together with the tines of a fork, mashing the crisco into the flour until the dough looks like a ton of lumps. Then add the water gradually until the dough comes together.  Use a well floured surface and hands to roll out the dough. Makes enough for a two crust pie.

Add some homemade whipped cream spiked with amaretto and you are good to go.

And while we are (still) talking about pumpkin, here are a few photos from our short lived pumpkin carving experience.

“You want me to stick my hand in there? No way.”

“Save me Uncle Eric.”

Lilly was more into the face painting part of this party.  She’s a parrot incase you are wondering what in God’s name is going on with my daughters face.

Uncle Michael is a trooper, haha…

We got a few good pumpkins out of all that mess but nothing crazy this year.  I said to my Mom that the older I get, the WORSE my pumpkin carving gets. You should have seen me years ago… Food Network Halloween Wars would have been proud. Now? Not so much.

We did, however, stick GG into a pumpkin.  She’s such a happy girl so she didn’t mind (clearly).  But she was supposed to be set up outside, amidst a beautiful pile of fall leaves and foliage but thanks to the pouring rain, inside had to work. Whatever- we got it done.

She might have continued to sit in there indefinitely.  Such a good little Giraffe! 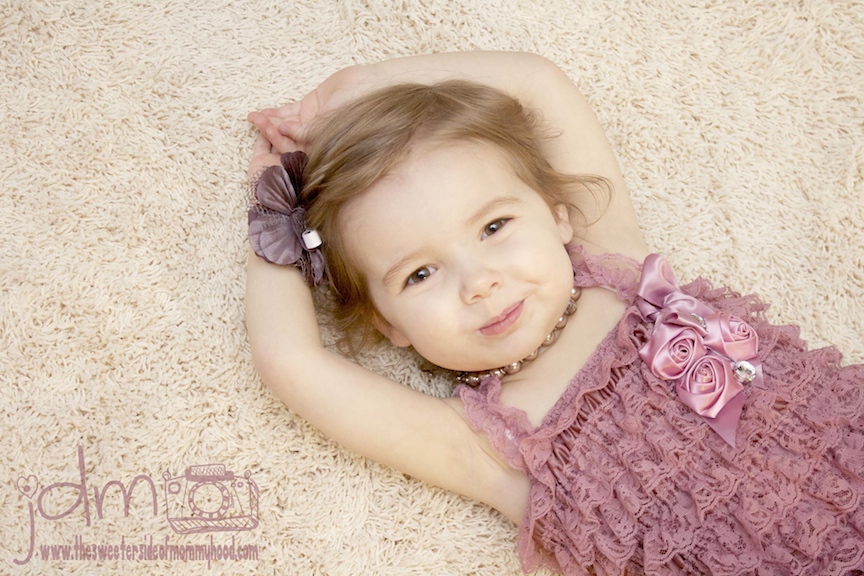